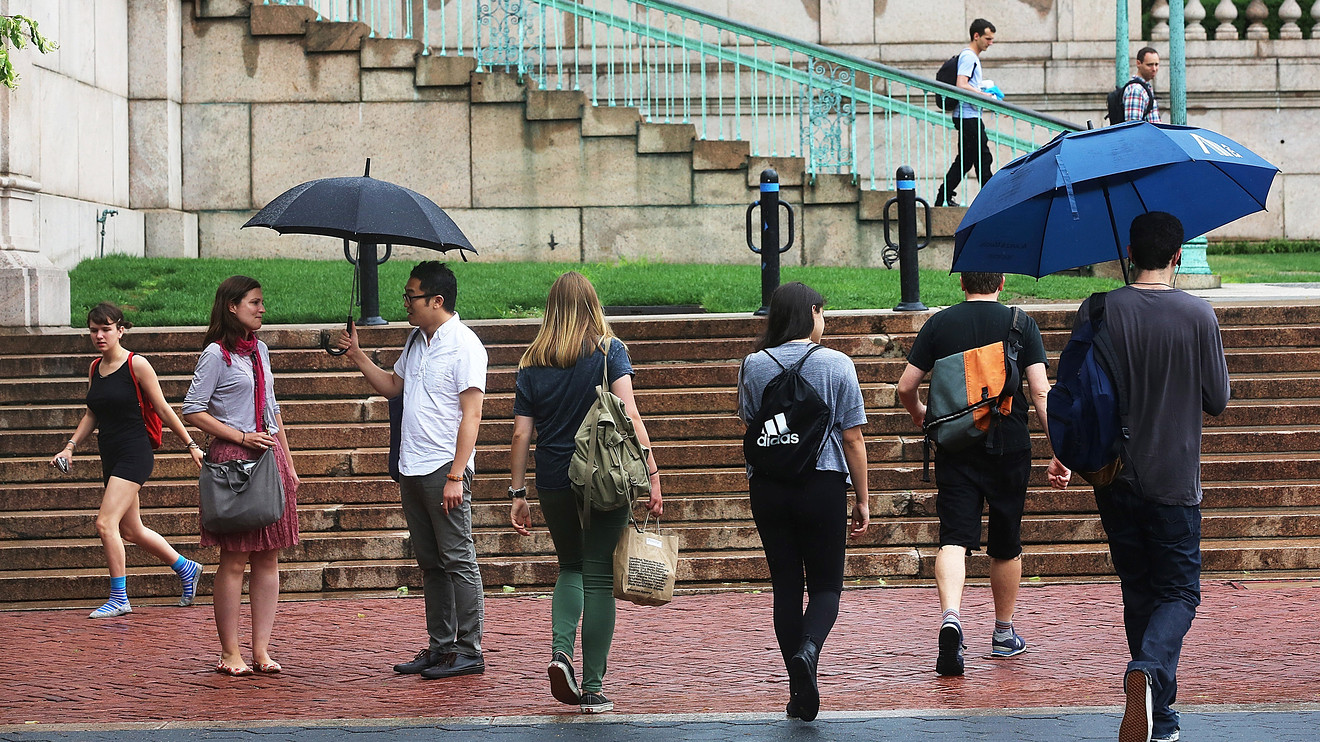 Earlier this year, the Department of Education announced a program to return excess student loan proceeds to the recipients in the form of a prepaid card. Last week, the Education Department took the next steps in rolling out the plan.

As reported by MarketWatch,

The Department of Education is soliciting proposals from companies to participate in a campus banking pilot program Historically, banks and credit-card companies have eagerly courted colleges and their students, with questionable tactics, seeking to build lucrative, lifetime financial relationships with a captive audience. Now, the government is one step closer to getting into that business. This month, the Department of Education’s office of Federal Student Aid (FSA) released a request for applications from companies interested in participating in a pilot program offering students an account, card and other services co-branded with FSA. The Department aims to make it easier for schools and students to deal with the loan funds left over after tuition and fees are paid, according to documents released last week. Right now, when a school receives student-loan dollars on behalf of a student in excess of tuition and fees, the school distributes that money to students in a variety of ways, including on prepaid debit cards and through manual checks. Students and schools participating in the pilot program would have those funds put into an FSA co-branded account with a card and app attached. America is one step closer to a government-backed account and debit card for college students

The program is not without its critics. As the Times reported in January, some consumer advocates described the program as “overly paternalistic.”

Although colleges differ in their policies, many currently make those loan proceeds available to students through ACH transfer as well as paper checks, leaving it to students to decide. And existing prepaid cards, like bank accounts, offer ACH transfers as one option to fund the card. Those prepaid cards, much like bank accounts, can be good or bad.

With the options currently available, it raises the question of exactly what problem the FSA is trying to solve.